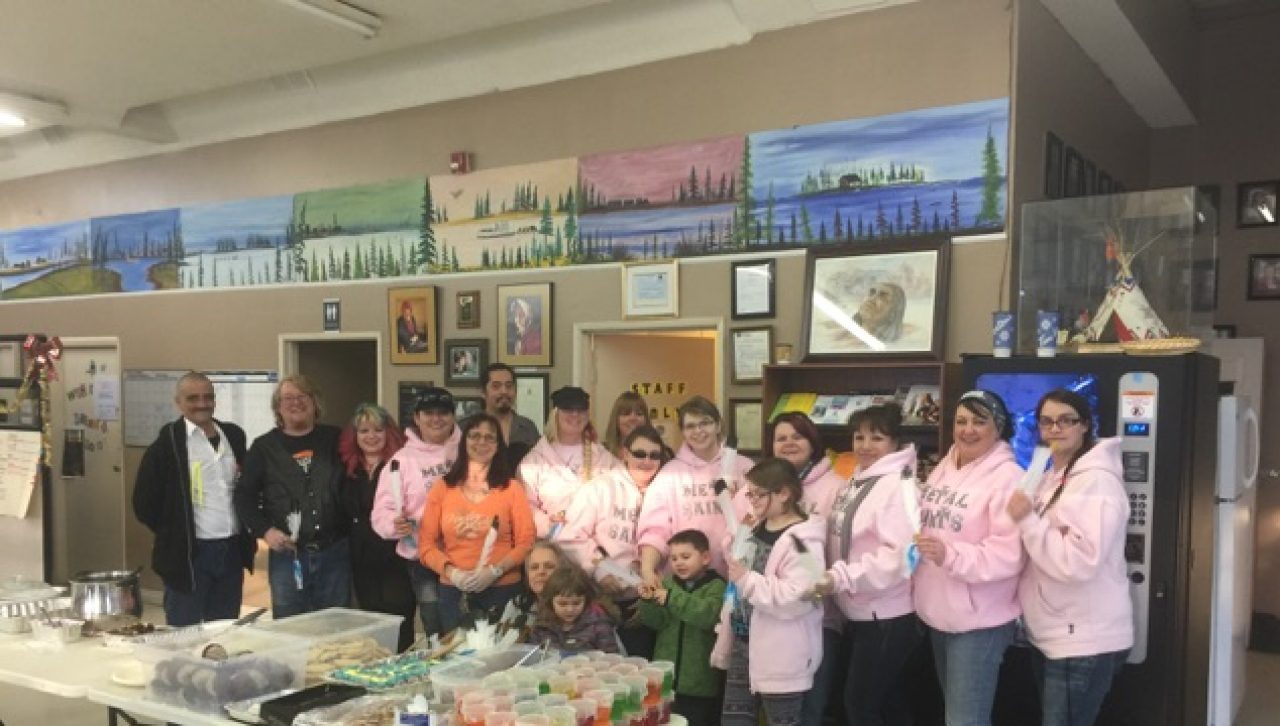 Held annually on July 17th (Jason Lebedynski’s birthday) in memory of the lost lives of Highway63.

The notorious Highway 63 connecting Edmonton to Fort McMurray in Alberta has claimed the lives of so many people over the years. Anyone who travelled this road has to be familiar with the never ending stretch of memorial crosses. I wrote this song in memory of those people and to acknowledge a lady’s dedication to getting the highway twinned. Annie Lelievre lost her son Jason (Jay) on this road and less than three years later lost her ex-husband, John Robert Allan Lebedynski (Jason’s father) on the same highway. Annie started a petition to get the highway twinned and had countless meetings with the government of Alberta until she accomplished her goal. She started a memorial ride in memory of those who died. It is held annually on Jason’s birthday. Her dedication has been an inspiration to so many people. Because of her, the highway has divided lanes and is such a much safer road to drive. Thank you Annie for never giving up!!! And thanks Josh Nagy for your valued opinions while I was writing the song. You’re an awesome critic. lol!!! 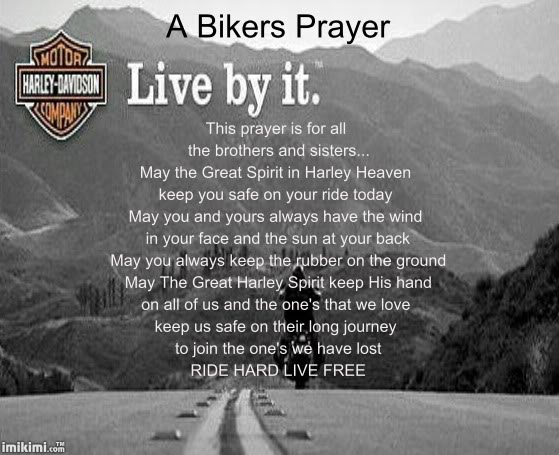